Since its inception in 2011, AnimalXHouse has become a trusted music brand that’s constantly looking for new ways to push the culture. From bringing up and comers to venues in areas that they have not performed in yet, taking budding artists on tours across the midwest, having some of the best stages at SxSW and Number Fest, to giving their hometown of Columbus, Ohio a chance to witness the best performers, AxH has built an amazing foundation and bridge to help the growing culture.

To take things to a higher level in 2016, founder Jordian Ross knew that they needed their own online platform and on January 27th it came to fruition. AnimalXHouse.com went live just before their packed launch party took place at Manhattan’s Loft 227.

Before I even had the chance to take in how amazing the site’s design was, I was bombarded with quality content left and right. I’ve always known that AxH was great but seeing so many original features, photo galleries of my favorite artists and classic mixes all in one place just made it all the more undeniable. Visiting AnimalXHouse.com is a true experience from beginning to end, just like going to an AxH event is.

My favorite thing on their site thus far is their exclusive interview with Cincinnati’s hottest rapper, LAMB$. You can watch the SO-directed clip below to hear the TIMG frontman talk about his childhood, the sleepless nights that it took to get where he’s at, growth from going on tour with AxH, and more.

AnimalXHouse’s latest content released yesterday, a crazy launch party recap video by @thejakemoney and photos by none other than @wxllxxm. Not only is my regret at an all-time high for not attending the launch party after watching this video, but my ticket for their next event is being mentally purchased as I type these words. 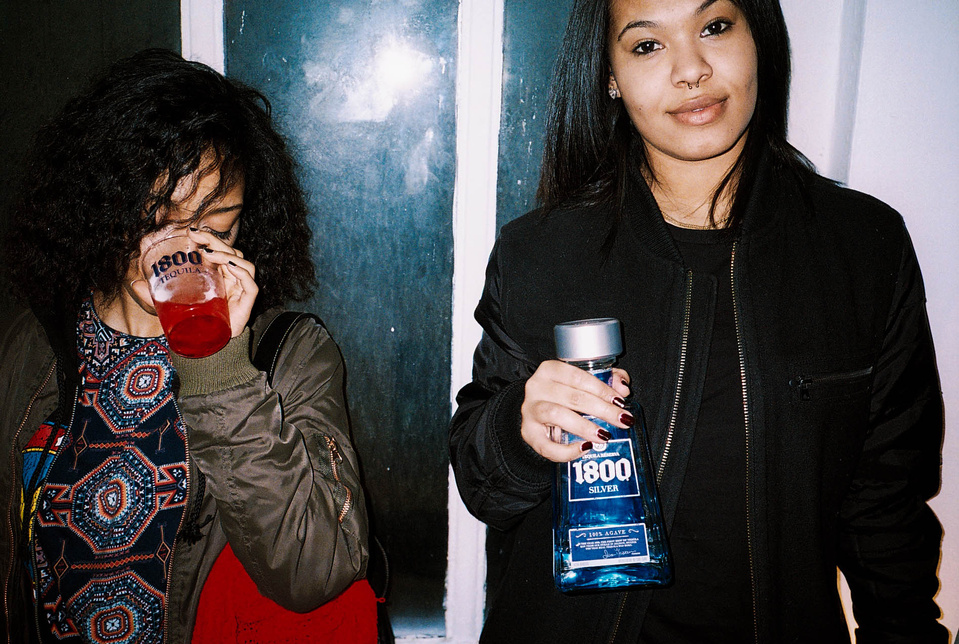